After breakups, I tend to make peace with that person and leave things in a good state. I don’t like having “beef” or feeling like there’s unsolved problems with someone. It could be an extremely bad breakup and I’ll still clear the air and make peace. It just helps the heart heal faster, in my opinion.

In this episode of Ask The Brunettes, it’s a whole different story. Sometimes making peace with an ex can be nearly impossible. It could be you or him to blame, depending on the situation. But in this question, it is definitely him. He seems like a toxic person that you just don’t need in your life. Especially if he disrespects you, kick his ass to the curb. You deserve better.

Here is the question for this week’s Ask The Brunettes :

“Hey girlssss, so in your last video you said if your ex is going through something and seeking your attention cause of it you should be there for him… what do you do when he calls you once a week to see how you are and then ends up yelling and going crazy on you to then apologize a hundred times and make you pity him? Because girlll I don’t even know what to do anymore the other day I snapped on him and said he was getting blocked and he said he didn’t care that he has another twitter account since I blocked him and that he’ll show up to my house and make my life hell. (Not the same girl that asked about last time.) (we broke up because he kept on disrespecting me and I stopped putting up with it.)”

Check out our response below: 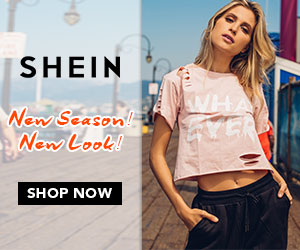 Current Favorites of the …